Leading the way to God’s Kingdom. 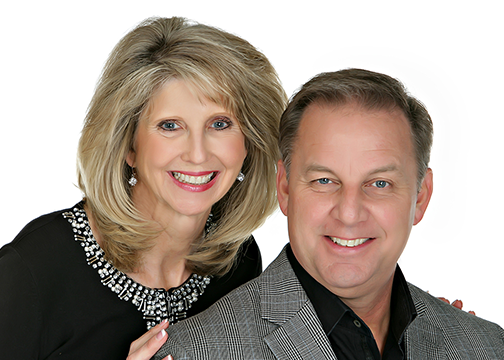 Pastor Rogers began pastoring Pace Assembly Ministries in 2006. Since arriving at Pace Assembly Ministries, the church has seen phenomenal growth of the church family. His ministry is committed to seeing lives changed and restored through the Gospel of Jesus Christ.  His passionate Spirit-filled preaching and teaching is rooted in a strong Pentecostal heritage and is relevant for the issues facing the 21st century.

In 1995, Revive Media Ministries, a radio and television ministry was launched. Pastor Rogers has a passion for End-Time Prophecy.  His teaching, “Prophecy Files Update” is bringing the awareness of what is happening in the world and how it relates to Bible prophecy.  His television, radio, and internet ministry currently reaches around the world, bringing the gospel to the nations.

In 2014, Pastor Rogers released his book, “Expect the Suddenly”.  As he has always said, “God does not move quickly, but He does move “suddenly”. 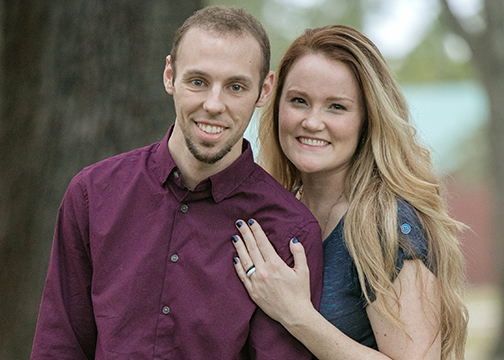 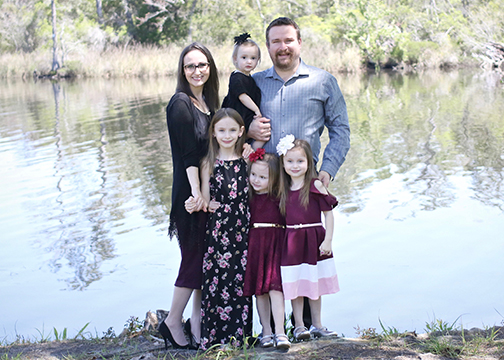 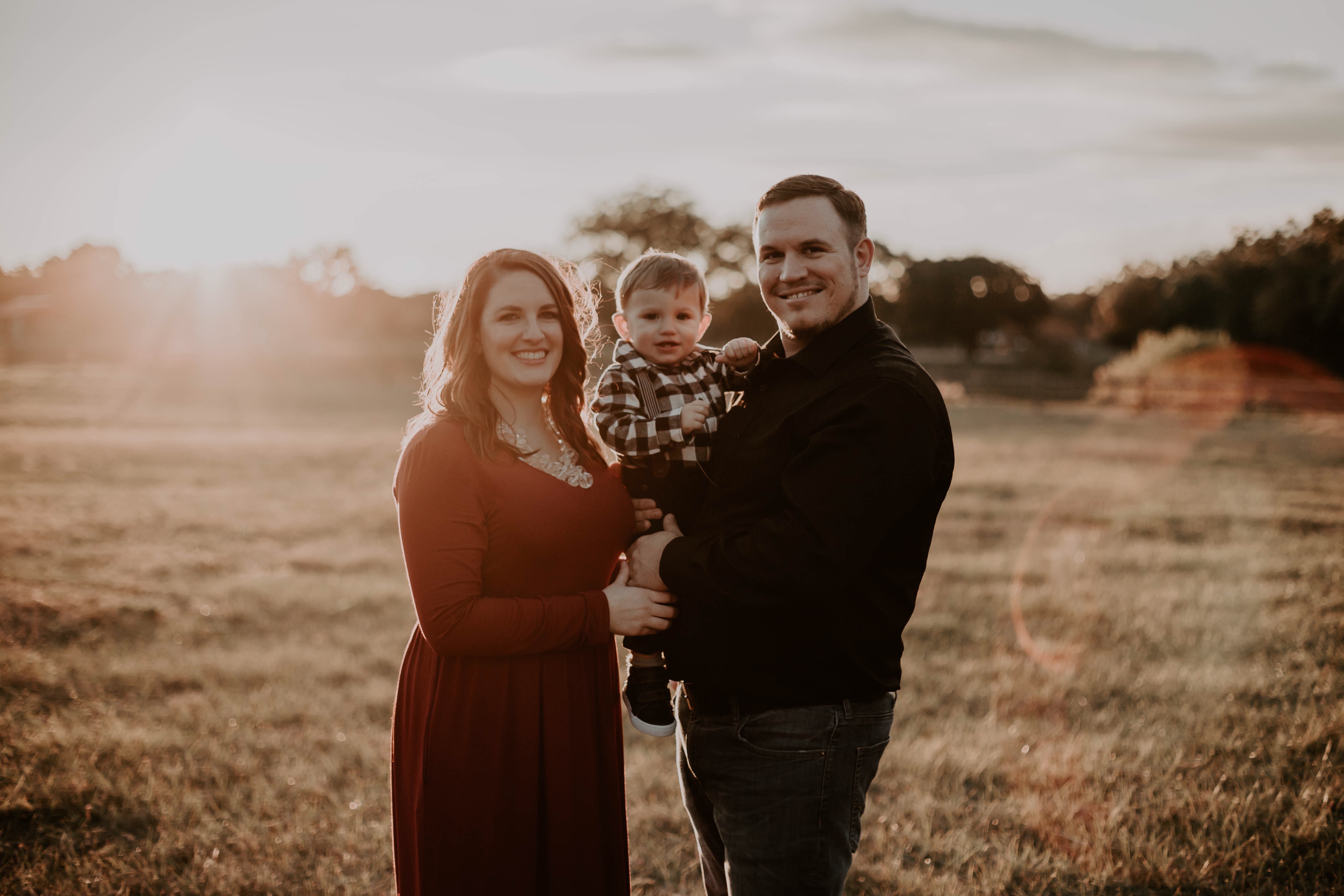 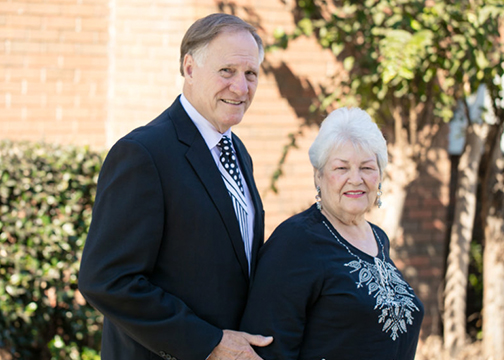 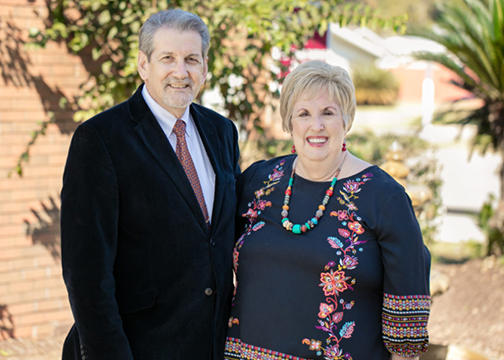 A certified ASL interpreter is available during regular services and special events.

An interpreter is available during regular services.